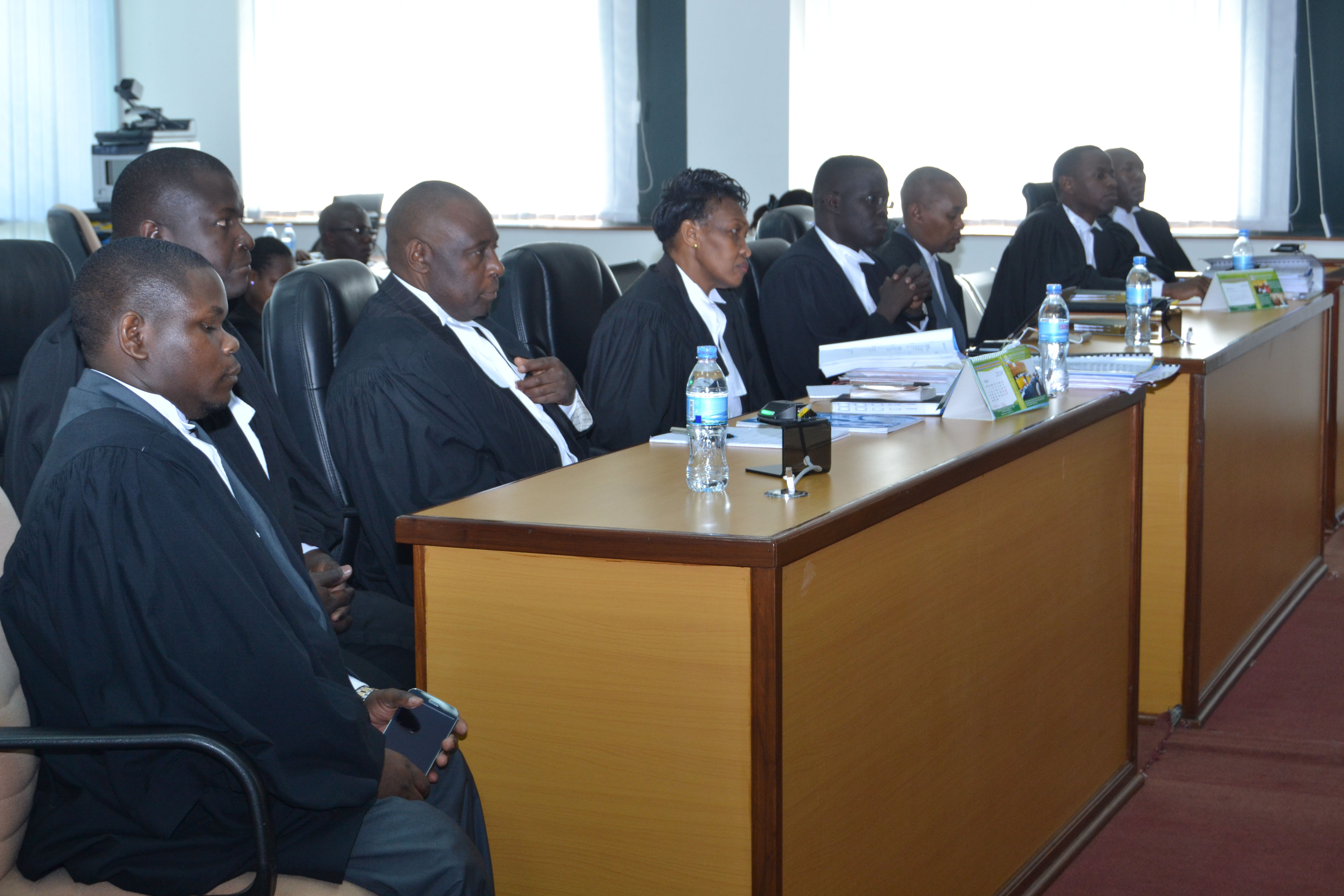 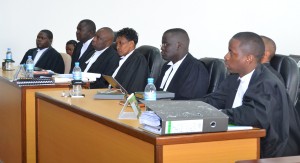 East African Court of Justice Arusha, 24 February 2014: The EACJ First Instance Division today dismissed a case filed by an Advocate from the Republic of Kenya, Mr. Mbugua Mureith, an accomplished lawyer and human rights defender, against the Republics of Kenya and Uganda.

Mr. Mbugua’s claim his alleged arrest and detention in Uganda and his subsequent deportation by the security agents of Uganda in complicity with the security agents of Kenya without lawful or justifiable cause and in violation of Uganda’s and Kenya’s obligation under Articles 6(d), 7 (2), 104 (1) of the Treaty for the Establishment of the East African Community as well as Principles 16, 17, 18 and 21 of the United Nations Basic Principles on the Role of Lawyers and Article 7 of the EAC Common Market Protocol.

The Court held that it had jurisdiction to entertain the matter as the cause of action in the case was based on the alleged infringement of the Partner States’ Treaty obligations which lies outside the Territory of Human Rights and therefore the case fell under its jurisdiction. However, the Court in its decision said that the matter was filed out time as provided under Article 30 (2) of the Treaty for the Establishment of the East African Community, which provides a two month time limit of the enactment or action complained of came to the knowledge of the Complainant.

The Court added that the Applicant took exactly one year, three months and twelve days to file the case instead of two months prescribed by the Treaty. The Applicant was arrested and detained in Uganda on 15thSeptember 2010 and was later released and sent back to Kenya on 18th September 2010. He then filed his case on 30th December 2011.

The Court further added that the Treaty does not provide any power to the Court to extend, condone, waive or modify the prescribed time limit for any reason and that it is bound by the law (Treaty) and to the above reason it took cognizance of the fact of limitation.