Establishment of the East African Court of Justice

The Judges of the Court are appointed by the EAC Summit of the Heads of State or Government from among persons of proven integrity, impartiality and independence holding high judicial office, or jurists of recognised competence, upon the recommendation of the Partner States.

Currently, there are eleven judges serving in both the First Instance Division, which is headed by a Principal Judge and an Appellate Division who work is directed by the President.

All Judges except the President and Principal Judge serve on an ad hoc basis and they hold office for a maximum period of seven years or upon attaining seventy years. The current Judges of the Court is as follows:

Keep up to date with our news.

The Court has jurisdiction over the interpretation and application of the Treaty. It also provides: Advisory Opinions; Preliminary Rulings to National Courts; and Arbitral awards if contracts and agreements confer jurisdiction

The work of the Court is guided by rules including: Rules of Procedure, Arbitration Rules and Guidelines on Preliminary Rulings.

The Registrars is a judicial officer responsible for the day to day administration of the business of the Court and oversight over other staff of the Court.

The official language of the Court is English.

Seat of the Court 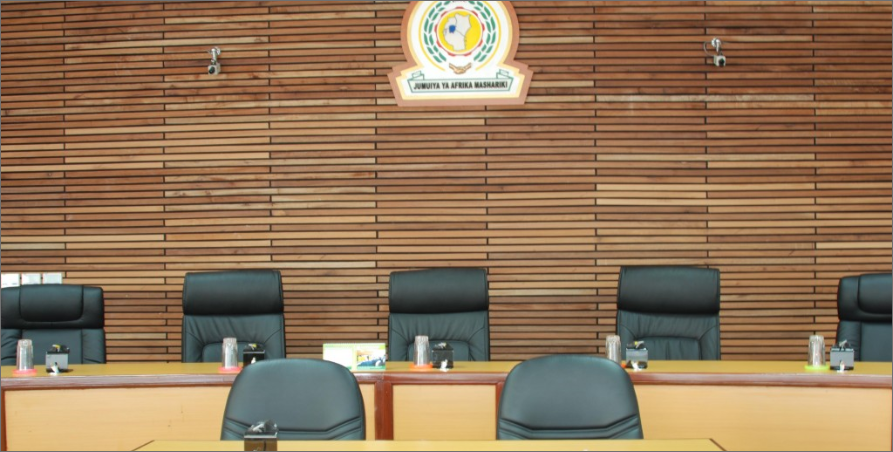 The current Seat of the Court is in Arusha in the United Republic of Tanzania, until such time as the Summit determines.