Court disallows applications No. 20 and 21 to be joined as amicus curiae (friend of the court) 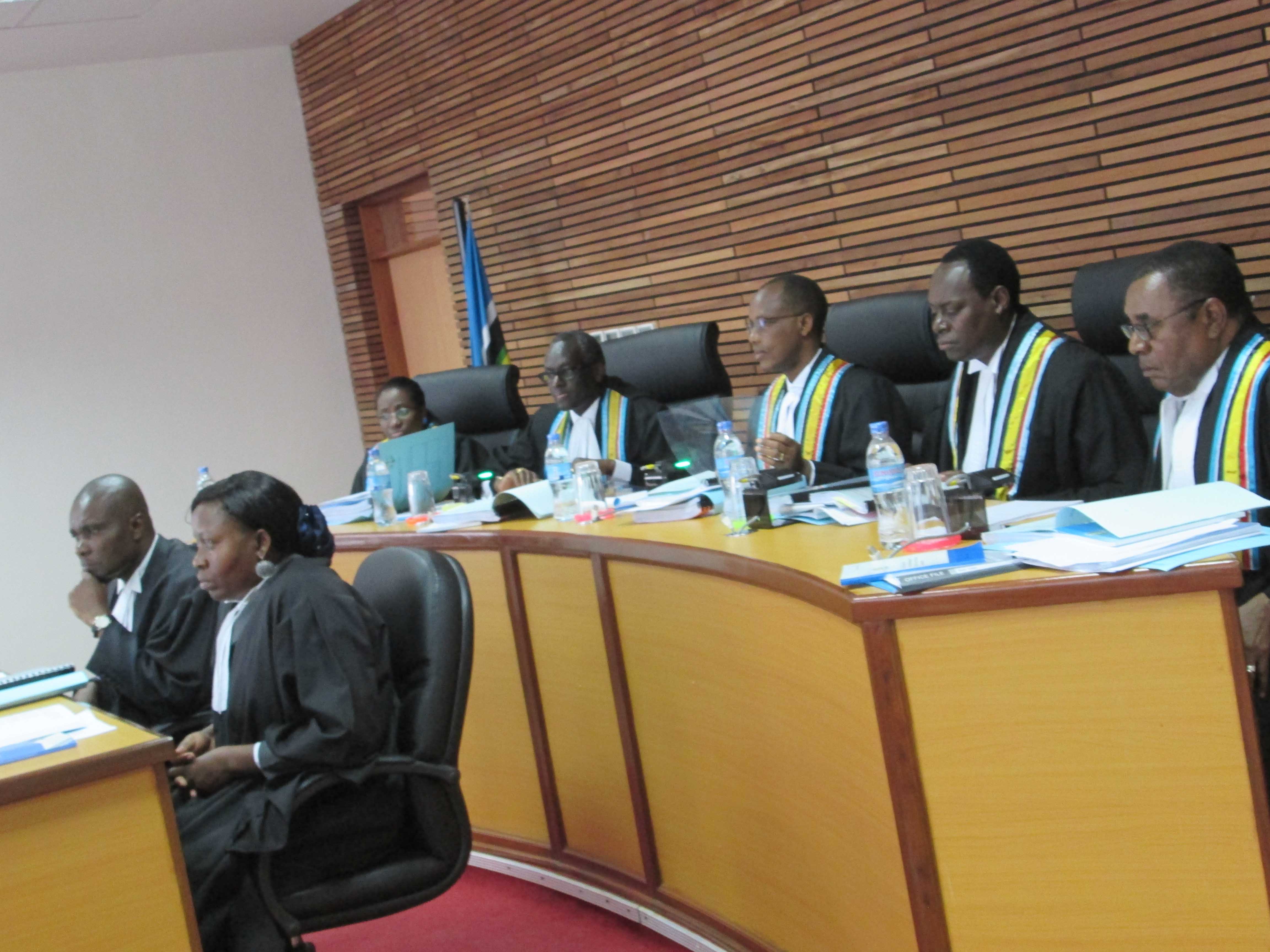 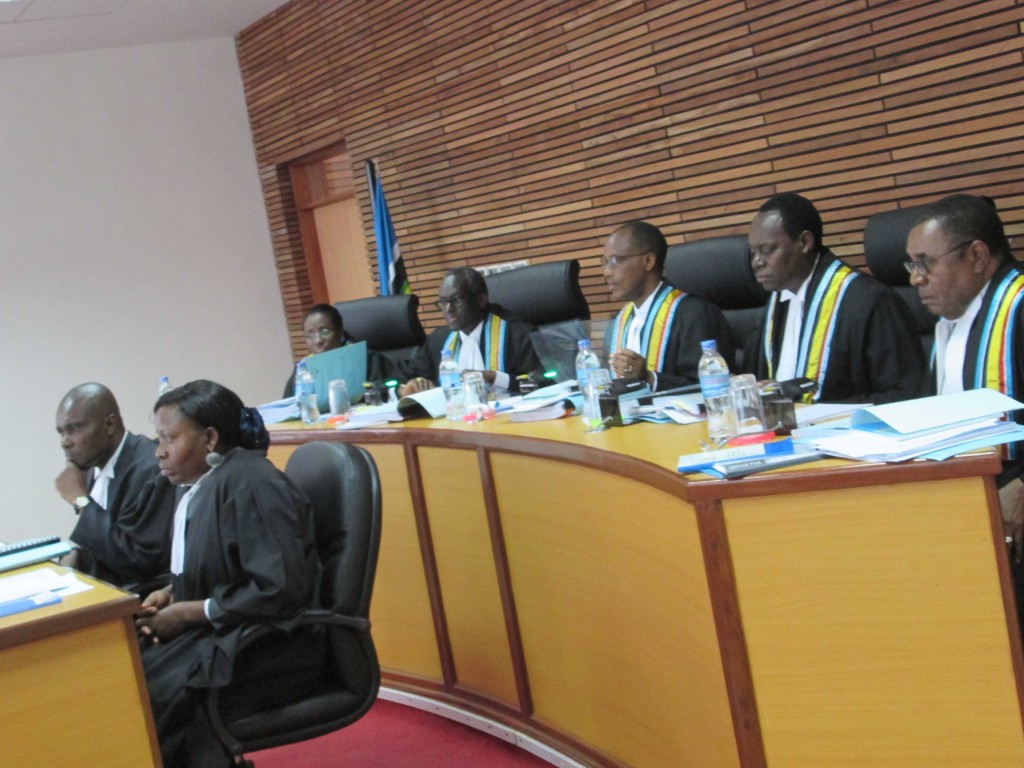 The East African Court of Justice First Instance Division on 17th February 2015 delivered a ruling on two consolidated applications instituted by UHAI EASHRI (first Applicant) and Health Development Imitative Rwanda(second Applicant) seeking to be joined as amicus curiae in a case between Human Rights Awareness and Promotion Forum ( Applicant) and the Attorney General of the Republic of Uganda (Respondent). In this case Human Rights Awareness and Promotion Forum is contesting the validity of certain sections of Uganda’s now repealed Anti-Homosexuality Act, 2014 in so far as they allegedly violated Articles 6(d), 7(2) and 8(1) (c) of the EAC Treaty.
The first Applicant (UHAI EASHRI) sought to be joined as amicus curiae in the aforementioned case on grounds that being an organisation that seeks to influence positively policies and practices on human and sexual rights; it had an interest in the conduct and outcome of the case. Further, they are actively involved in the promotion and development of human and sexual rights in the East African region and therefore have sufficient expertise in the area of human and sexual right that could assist the court in resolving the complex questions posed in the case. While, the second Applicant (Health Development Initiative Rwanda) gave the reason that it is an organization involved in advocating on health rights and therefore it had an interest in the outcome of the case in so far as it pertains to human rights violations.
The court in disallowing the applications ruled that, it would be neither justified nor just or in the interests of justice to grant leave to the first Applicant (UHAI EASHRI) to appear as amicus curiae considering the fact that it does not pass the test of neutrality that is so pertinent to the role of an amicus curiae. On the second Applicant (Health Development Initative Rwanda) the Court ruled inter alia that, it has not demonstrated an interest in the outcome of the case that would warrant its appearance as amicus curiae. Secondly, the Court did not find sufficient demonstration that its decision in the case would impact the second Applicant’s activities given its territorial scope of operation. Hence, both applications were disallowed with costs to the Attorney General of the Republic of Uganda.